Lymphedema After Mastectomy: Why Swelling Happens and How To Fight It 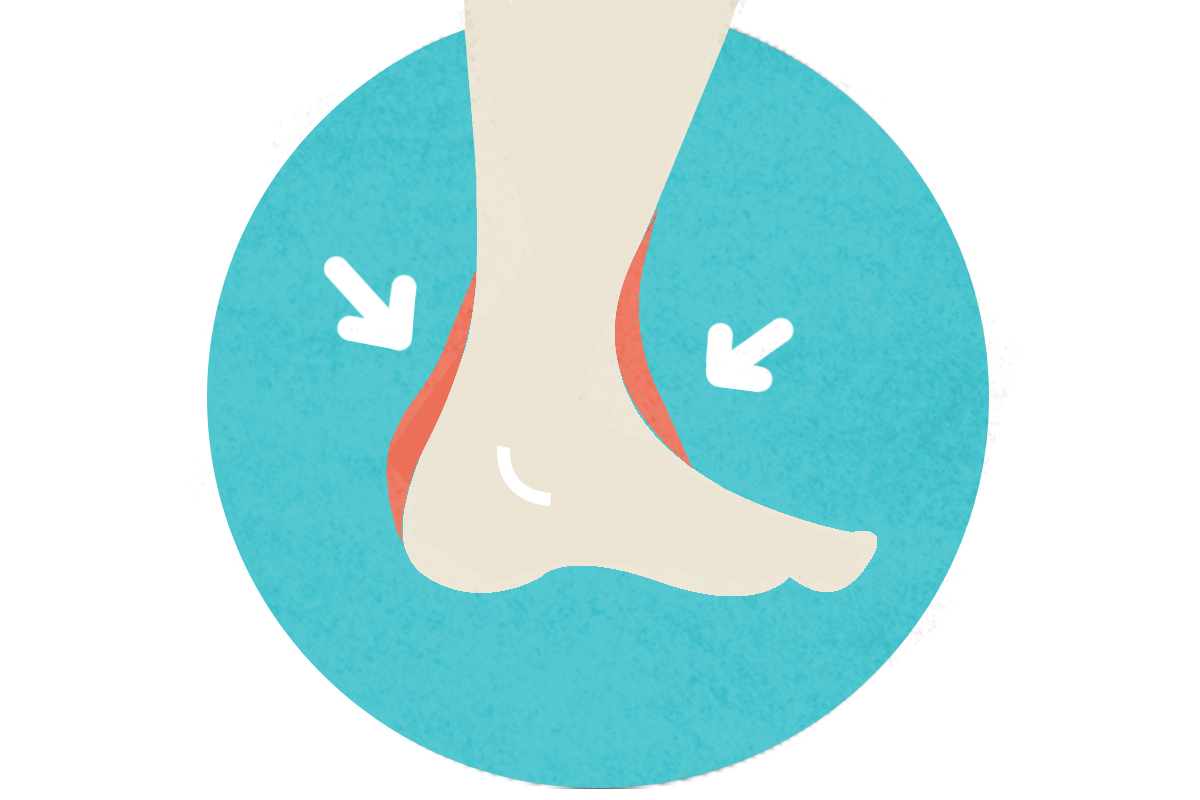 A few years ago at Stanford University I had the opportunity to study with Jean-Paul Belgrado, PT, a leading Belgium researcher from the Universite Libre de Bruxelles in Belgium, in the field of lymphedema.

He presented at the Breast Cancer Conference the possible reasons why lymphedema occurred after surgery.

Lymphedema is the accumulation of protein-rich fluid that normally the lymph system can easily transport out of the system, but for some reason the transport system is damaged and there is a backlog of this fluid that fills up in the outer layer of the tissue.

It was a common idea for years that you would you be at risk only if you had more than five lymph nodes removed and had radiation, but now we know that this is not the case.

Patients who have had an axillary lymph node dissection have a lifetime risk of 15 to 25 percent of occurrence. Even if the patient only had the sentinel node removed (which is considered anything under four lymph nodes) and no radiation, there is still a six percent chance of occurrence.

Because of this a physical therapy evaluation by a trained breast cancer specialist is the key, because there you will receive education, precautions and prevention techniques to allow you to return to your active lifestyle with no worries about whether or not you are at risk.

Here are some of the possible reasons why lymphedema can happen after breast cancer.

1. Surgical Intervention — What type of breast cancer surgery did they have? Was there an axillary resection with lymph nodes removed? Or was it only a sentinel lymph node? If there was an axillary dissection performed, was the sheath of the axillary vein compromised when the nodes were removed? Where are the scar lines located? Are there multiple scar lines blocking the fluid flow patterns?

2. Chemotherapy — They have evidenced that certain drug interventions produce an inflammatory response and this increases the possibility of lymphedema. A physician in the EU has recently documented a list of meds that have been noted to increase this level of edema.

3. Radiotherapy — It has been seen that with radiation of the breast tissue and the axillary region you can compromise the fluid movement patterns. All patients who have had radiation need to have an evaluation to determine skin integrity and scarring in the area of radiation and surrounding tissue to determine lymph flow health patterns.

4. Scar tissue — The scar lines are significant in how the pattern of fluid can move. If they are restricted, thick, hard and immobile, then back flow of the fluid can occur around and behind the scar lines.

5. Genetic — It has been evidenced that there is a genetic tendency towards edema in certain groups and populations.

6. Physical Activity — What is your level of physical activity at work, home and in you community life? There must be a balance in your activity level where you are activating the muscle pump but not increasing the level so high, with such repetitive activities, that you create an inflammation.

7. Body Mass Index — The level of obesity affects the amount of fluid that might occur. The higher the BMI, the greater the likelihood of edema that can occur especially if their BMI is over 30 percent.

The above list needs to be considered and looked at to determine if you are at risk for lymphedema. Because of this, all breast cancer patients should have a baseline examination with a physical therapist specifically trained in breast cancer management, as soon as their drains are removed, or twelve to fourteen days after surgery, to establish a plan of care for their musculoskeletal management and to see if they are at risk for lymphedema and venous issues.

These issues can be prevented and cared for early on if they are at risk and their quality of life can be insured.

Hi I’m Sheree Dibiase, PT owner and founder of Lake City Physical Therapy. I’ve been in PT for 35+ years and am so lucky to be able to share what I’ve learned through my career.